If you participate in social campaigns, politics, and protest, then it's important to consider the HOW in addition to the WHAT. How are you making yourself heard? How are you treating others? How do others view you? Through personal experiences, role-playing, and scenario analysis, let me help you think through and improve your non-violent campaign strategies. I can work with individuals on strategic planning, or provide group trainings and facilitate discussion with action-groups.

I was among the organizers of the 2004 Orange revolution in Ukraine. I'm a committed, non-violent action trainer. I have engaged in the campaigns for justice, transparency and fair elections in my and other countries for many years, and I'm well familiar with the risks, methods, and opportunities for non-violent reform.

If you had asked me in 2013 how I envisioned Ukraine a year later, I would anticipate the violence. I would suggest denying recognition of Yanukovych as the legitimate president of Ukraine. This would have helped to stop him the way he had been stopped in 2004 - without a single victim. We live in dangerous and uncertain times. Civic engagement, social justice, and public accountability are more important than ever. Reaching these goals is just as much about how we do it as what we gain. 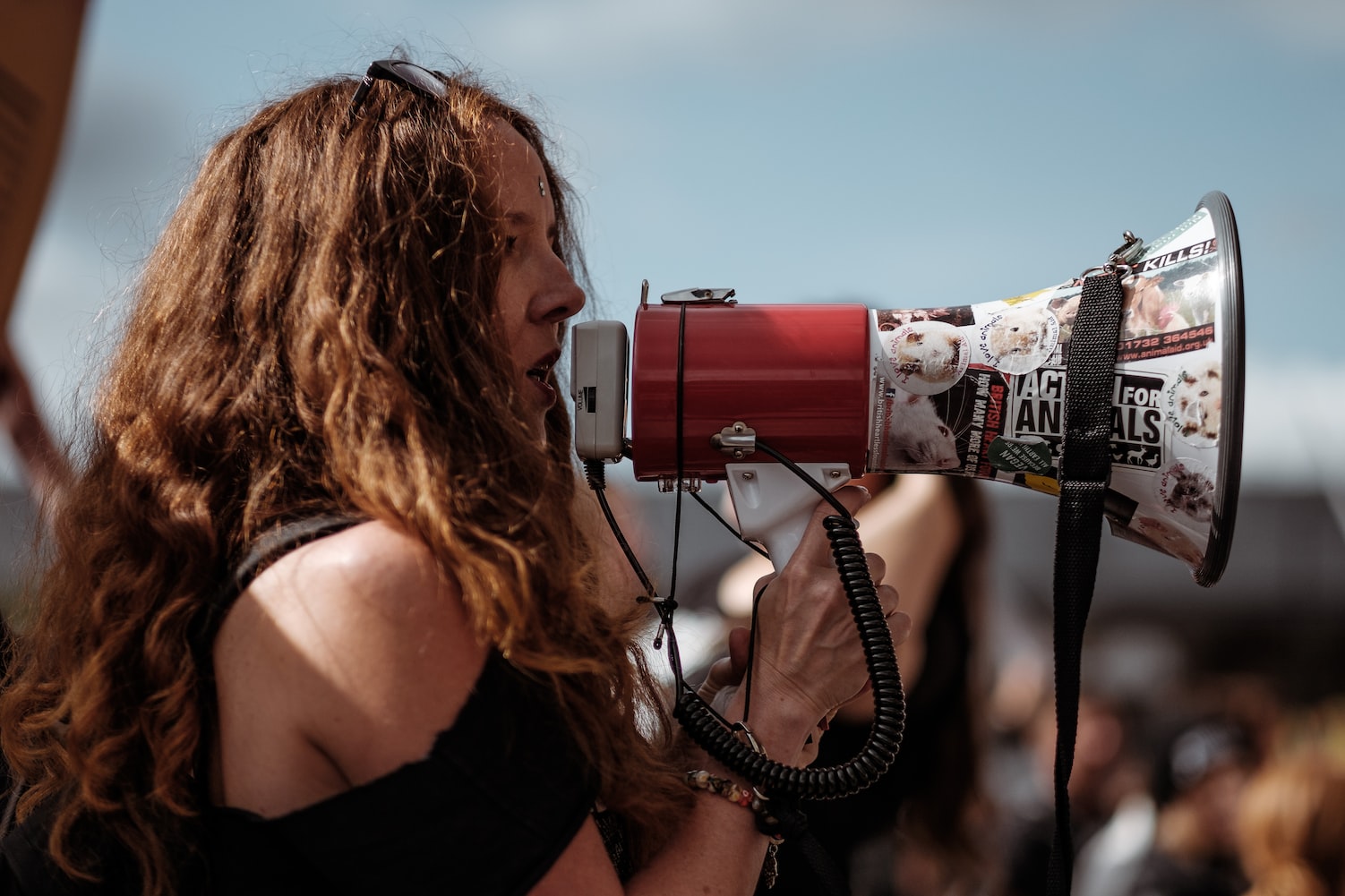